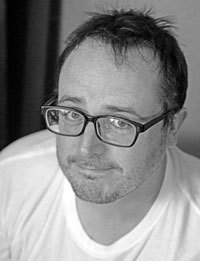 Chris Ludovici is an author living in the Philly suburbs. His debut novel was released by Unsolicited Press on June 3, 2017.